Why You Need to Get a Good Night’s Sleep 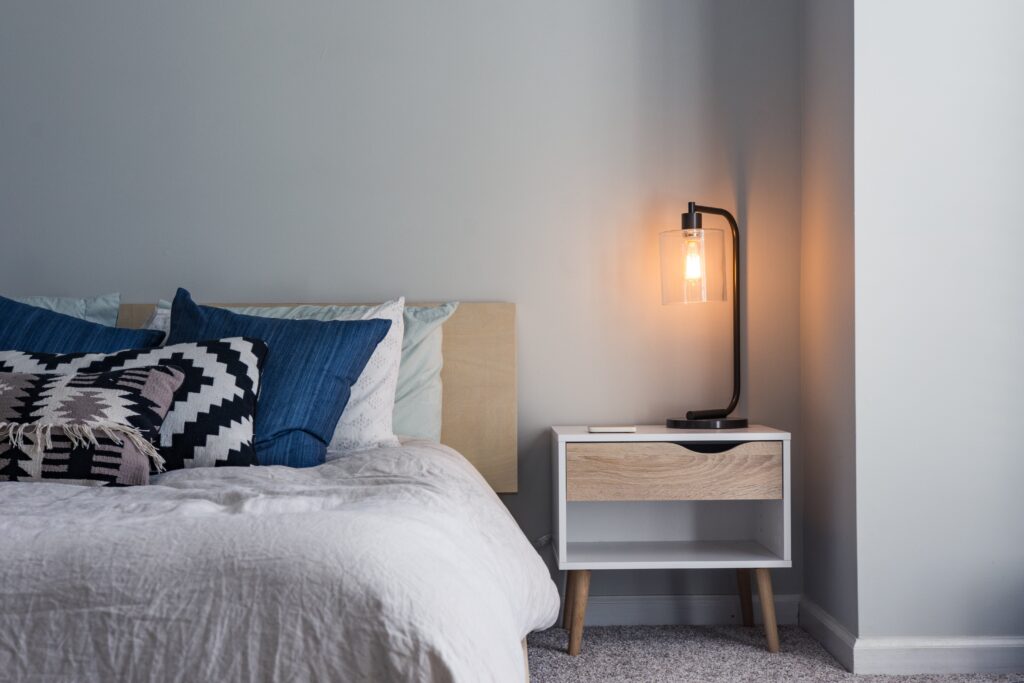 Sleep is more important than you know. Missing out on sleep regularly can cause a build-up of toxic waste inside the brain cells, impacting your ability to function properly and perhaps even leading to disease or illness.

The brain has its own lymphatic system which only works at night. During a good night’s sleep, the brain’s cells shrink by 60 percent of their size to create a huge space in the brain. That space is used to clear fluids, toxic material, and other debris that the brain creates during daytime activity.

This unique lymphatic system is called the glymphatic system or the glia-dependent system of the brain and it only works at night and only in the course of deep sleep. When people don’t sleep or sleep is induced with medical drugs, this deep sleep cannot be reached. Therefore, the brain cells never shrink and eventually become toxic.

Often times, people attempt to chemically induce sleep with melatonin (the only substance that can do that). However, melatonin is a peptide hormone which does not cross the Blood-Brain-Barrier. People who take regular melatonin aren’t doing themselves any good as it never reaches the brain.

The solution then, is a liposomal melatonin supplement that can cross the Blood-Brain-Barrier.

A higher dose of lipo melatonin can work as a perfect antioxidant for the brain. It will induce a brain detox effect, helps get rid of lead, Hg, is anti-parasitic and neuro-protective. One of the side effects from melatonin, ironically, is that people wake up during night. This is due to the detox effect, and shouldn’t be a problem.

This detox effect may trigger some fear or some anxiety. It may even feel like you’ve had lots of coffee, but that is the effect of detoxification as unwanted toxins exit the brain cells. Therefore, it is wise to add some other detox/binding agents to the mix to help facilitate the detox process and possibly minimize the side effects completely.

Depending on the stage of the sleep we are in, the brain waves are typically between 0.5-30Hz. When people sleep in an area with nearby cell phone towers, WiFi on, and cordless phone on, they are bombarded with extremely high levels of harmful energy. When the communication companies started unrolling the devastating 5Ghz for WiFi, it has had a very negative impact on people’s ability to get a good night’s rest.

See, when it comes to sleep, the brain oscillates between 0.5-30hz per second in a natural way. When there is incoming radiation from any EMF or broadcasting devices, 2 things can happen:

1. Your or your neighbors’ WiFi modem organizes to your brainwaves and everything is fine (this is highly unlikely to happen).

2. Your brain will organize to 5 Billion cycle a second which will not allow you to enter into deep sleep.

There is no limitation to what type of symptoms EMF radiation may cause or contribute to. Anything from numbness, dizziness, anxiety, depression, malabsorption of nutrients as it blocks HCL production, to cancer.

I recommend to all of my patients that they do what we call a Healthy Home Assessment to measure the level of toxic radiation in their home. This will allow them to see how much and what type of radiation they are marinating in and how we can remedy the issue. Contact the Karlfeldt Center for an appointment today!