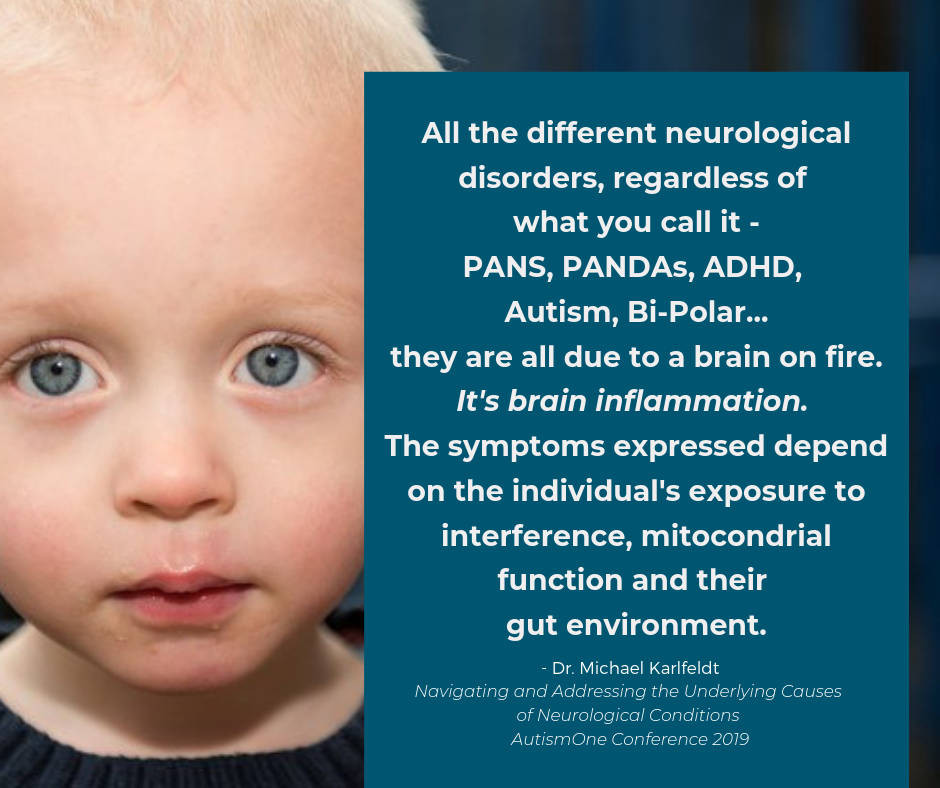 In Part I of The Health Benefits of Grassfed Beef, we learned about the nutritional differences in grassfed / grass-finished and grain, corn, or soy-fed meat and some of the science behind it. In this article we’ll cover the importance of saturated fat and cholesterol for well-being and balanced health. For decades, conventional health recommendations have told consumers and health seekers to avoid these elements in our diets. Yet, chronic disease rates continue to increase.

A: No. Contrary to popular health advice, cholesterol and fats are vital to our health.

The history of processed foods and heart disease in the U.S.

In 1900, less than 10% of the population died from heart disease. One of the most well-known inventions, Crisco, entered the American marketplace in 1911. German chemist E. C. Kayser helped Proctor & Gamble develop the process of hydrogenation, which adds hydrogen atoms to the fatty acid chain and changed liquid cottonseed oil into a solid which closely resembled lard. Crisco was produced from cottonseed oil, and was billed as a “healthy alternative” to lard and tallow, formerly used by nearly every household in the nation for years for all types of cooking as well as soap and candle making.

By the time World War I was over, consumption of animal fats started to go into decline but consumption of modern, hydrogenated and industrially produced vegetable fats and oils showed a dramatic increase. After World War II, heart disease became rampant during a time when people started consuming more and more convenience foods which had a lot of calories, were highly processed, devoid of nutrition, and were made with artificial fats and other ingredients.

Many medical doctors and other experts refer to The Framingham Heart Study, an ongoing research effort started in the 1940s through Boston University as proof of the “lipid hypothesis”, which states that cholesterol and saturated fats cause heart disease. However, the study’s director Dr. William Castelli has now admitted that after 40 years of examining the diets of over 6,000 people, “we found that the people who ate the most cholesterol, who ate the most saturated fat, who ate the most calories, weighed the least and were the most physically active.” In summation, no connection between cholesterol and fat and cardiovascular disease actually exists.

From the Weston A. Price Foundation:

Why cholesterol isn’t a cause of heart disease

Dr. Malcomb Kendrick MbChB, MRCGB observed a study set up by the WHO (World Health Organization) to monitor trends in cardiovascular disease. The highest average cholesterol levels come from Switzerland, where they experience some of the lowest heart disease rates in the world. Aboriginal populations possess the lowest cholesterol levels in the world and possess the highest levels of heart disease – higher than France, and 15 times higher than the U.K.

Scientific studies have shown time and again that when ratios of Omega-6 essential fatty acids to Omega-3 fatty acids exceed 4:1, people experience more health issues, including inflammation which leads to an increase of cholesterol levels in the body. By way of comparison, grain-fed beef can have ratios exceeding 20:1 in Omega-6 to Omega 3 essential fatty acids. Grassfed /grass-finished meats are closer to the ideal 3:1 ratio.

Similar ratios are found in most grain, corn, and soy-fed livestock products (milk, eggs, pork, poultry, etc). It’s more than safe to state diets rich in meats and fats from animals raised traditionally do not cause dangerous issues with cholesterol and heart disease. The exception would be if the person consuming fats and proteins produced in unhealthy environments such as commercial and factory farms where animals are confined, fed corn, grains, and soy, and administered antibiotics, hormones, and exposed to pesticides and other chemicals in their feed.

Cholesterol and saturated fats are critical for health

From the Weston A. Price Foundation (Myths and Truths About Cholesterol), cholesterol is essential to maintain the following:

From The Truth About Saturated Fats by Dr. Mary Enig, PhD and Sally Fallon:

Grassfed / grass-finished products are abundant in nourishing, healthy fats that are now starting to be recognized as health-supporting and low in the fats that are connected to the development of chronic disease.

When you consume organic, grassfed meat and other animal foods, not only are you going to experience flavor that is superior to modern-raised meats from animals on feedlots, you can also feel confident that you are making the best, most natural choice for your own and your family’s health.