Are Cell Phones and WiFi Hazardous to Our Health?

Is there proof of harm due to long-term exposure to wireless radiofrequency electromagnetic (RF-EMF) radiation? On this episode of HealthMade radio, Dr. Michael Karlfeldt discusses electromagnetic fields and radiation with Dr. David Carpenter MD co-editor of the 2012 BioInitiative Report that issues Warnings on Wireless and EMF.

The Inconvenient Truth: The Negative Health Impacts of Wireless Devices 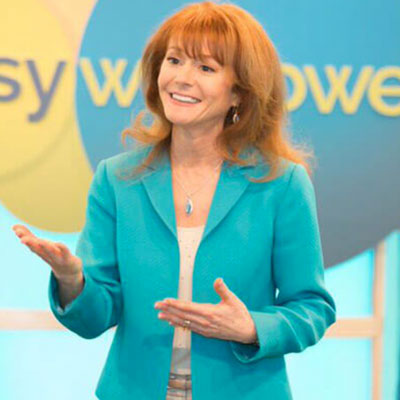 How to Maintain and Restore Memory Function, Naturally (And Avoid Alzheimer’s)

Brain and neurological conditions such as memory loss which is associated with Alzheimer’s Disease have been on the rise for the last 50+ years. According to the Alzheimer’s Association: “An estimated 5.7 million Americans of all ages are living with Alzheimer’s dementia in 2018. This number includes an estimated 5.5 million people age 65 and […]