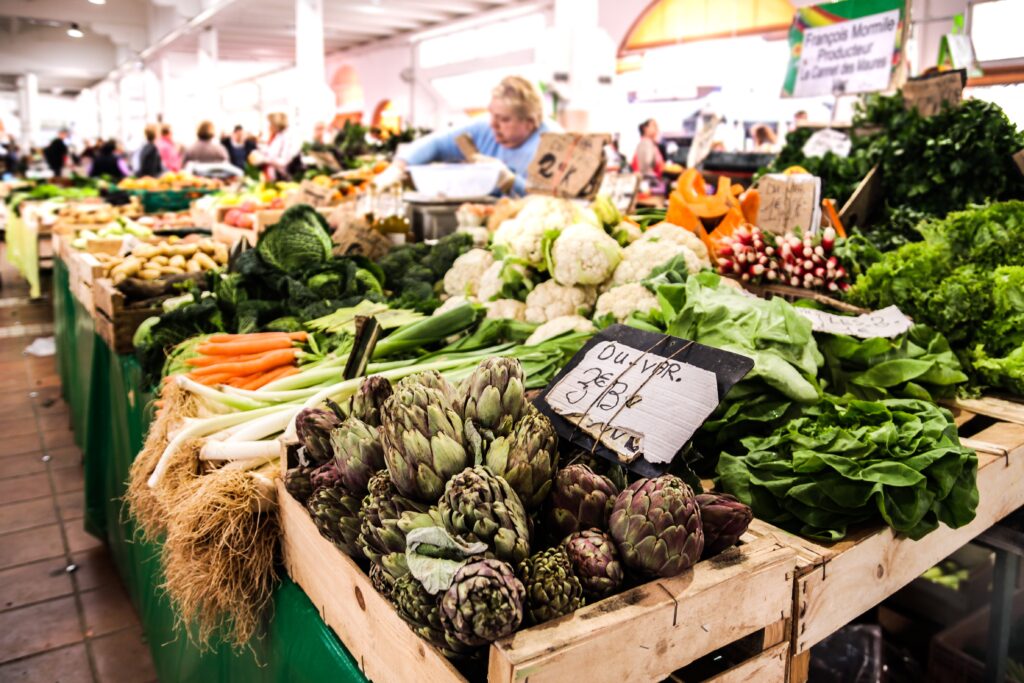 What did people do to treat health conditions before the advent of pharmaceutical drugs? They used natural plants and herbs from nature. And the effectiveness and usefulness of these natural plants and herbs has occurred over thousands of years of time, versus modern, pharmaceutical drugs which have been around for perhaps only a few hundred years. Dr. Karlfeldt explains the differences in approach with herbal and plant-based treatments versus the synthetic, chemical ones, and their affects on human health.

In the controlled settings of a lab, scientists try to replicate the disease and then manufacture the cure. While scientists are looking for the cure in a sterile lab environment apart from nature, nature just continues to display its healing power.

When we cut ourselves, we clot and the wound heals without any outside help. Nature is where we came from; it is who we are. By looking for solutions elsewhere, we distance ourselves from our own identity, and the healing power that exists within nature and therefore, within ourselves.

Although many of us have lost our connection to this healing power, it is one that non-human animals still retain. Many non-human animals know instinctively what to do know to do when ill. For example, a wild turkey during the rainy season force feeds her young with the leaves from a spice bush. The wolf, bitten by a venomous snake, seeks out and chews snake root. Cats and dogs purge themselves with certain grasses, and lie in wet mud, which is a source of natural antibiotic, in case of snake or insect bites or other irritations. Wild animals will also naturally seek solitude and relaxation when ill.

Modern medicine declared war on disease, and the human body has become the battle ground. Before there was the medication valium, there was the herb valerian root. Before the medication digitalis, there was the herb foxglove. And before we had aspirin, there was white willow bark. In fact, there are over 100 chemical substances that have been derived plants for use as drugs and medicine. Herbs have been used safely and effectively for over 5000 years. And 80% of earth’s population depends on plants to treat many common ailments. In the past 50 years, herbal medicine has been the subject of a tremendous amount of research that has resulted in a tremendous accumulation of knowledge that has repeatedly proven the healing power of nature.

However, if an herb is to be proved as a medicine, it must go through a drug regulatory to determine drug toxicity. This process takes 10-12 years of research, and costs about 300 million dollars.

However, since no natural substance such as an herb can be patented, there is just no private enterprise that will take on that financial burden without the promise of being able to recover the cost and hopefully generate a profit. So private companies can distribute the herb, they just cannot tell you what they do.