How Sugar-Free Food Damages Our Health 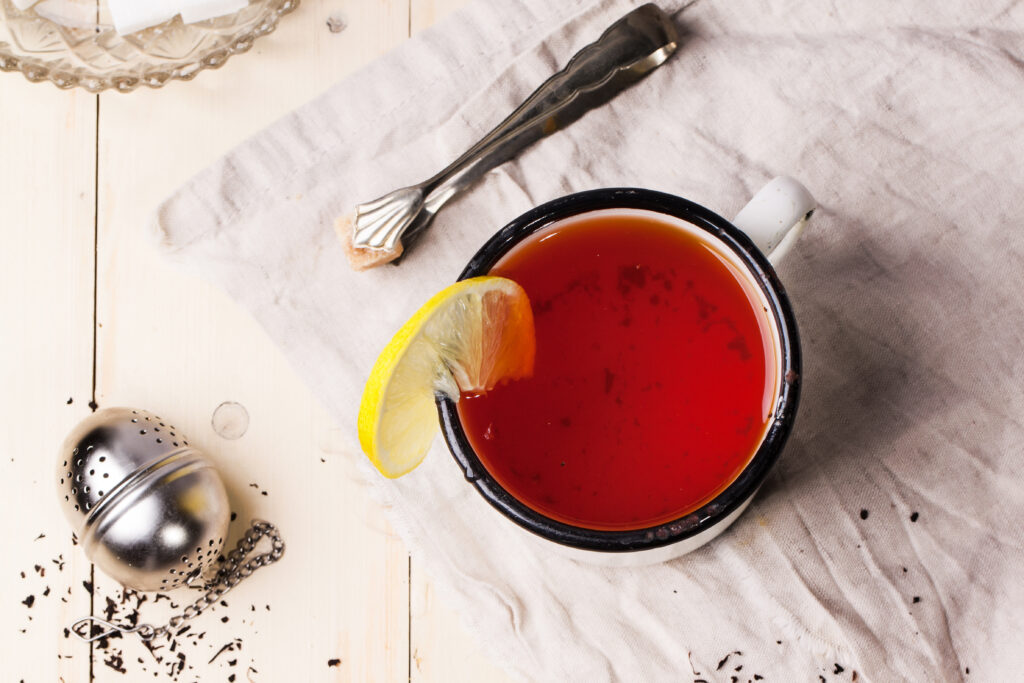 Sugar-free and fat-free don’t equal health! Dr. Michael Karlfeldt, ND, PhD addresses this myth, long perpetuated by the food industry. This paradigm has also been prominent in the health and medical fields, leading not to a resolution of weight gain and chronic health issues in our population, but the polar opposite.

The first thing we think of when we want to lose weight is to cut down on sugar and fat because they are high in calories. Food manufacturers have milked this trend to the max, by marketing foods that are sugar-free and fat-free as the healthy choice.

For the uneducated consumer, these foods become synonymous with heart and weight-loss friendly, thinking that when they have a choice between something that is sugar-free and something with sugar, it is healthier to choose the sugar-free option.

There is no question that sugar is bad for you, but what about its substitute; is it any better? We have tried this sugar and fat-free trend for a few decades, and we have not gotten healthier or less overweight. In fact, it’s gotten much worse.

Studies show that the artificial sweeteners in sugar-free food disrupt the body’s natural ability to count calories. This may actually explain why increasing numbers of people in the U.S. lack the ability to regulate food intake and body weight. The researchers also found that thick liquids aren’t as satisfying, calorie for calorie, as are more solid foods. People learn that sweet tastes and dense-viscose foods signal high calories.

This learning process begins very early in life, and perhaps without conscious awareness, according to the researchers. Without thinking about it, the body learns that it can use food characteristics such as sweetness and viscosity to gauge as caloric intake. The body may use this information to determine how much food is required to meet its caloric needs.

When you substitute artificial sweeteners for real sugar, the body learns it can no longer use its sense of taste to gauge calories. So the body may be fooled into thinking a product sweetened with sugar has no calories, and therefore, people overeat.

After the ten days, both groups were given the same food. The second group that had been given artificial sweeteners ate much more than the group that had eaten food where the sweetness was consistent with the caloric intake.

The strong conclusion of the experiment is that artificial sweeteners raise your appetite and make it harder for the body to know when it has received enough food. So all in all, sugar-free doesn’t always mean diet-friendly.

Health Risks Associated with Aspartame Use