Connecting with Nature and the Wild with Richard Louv 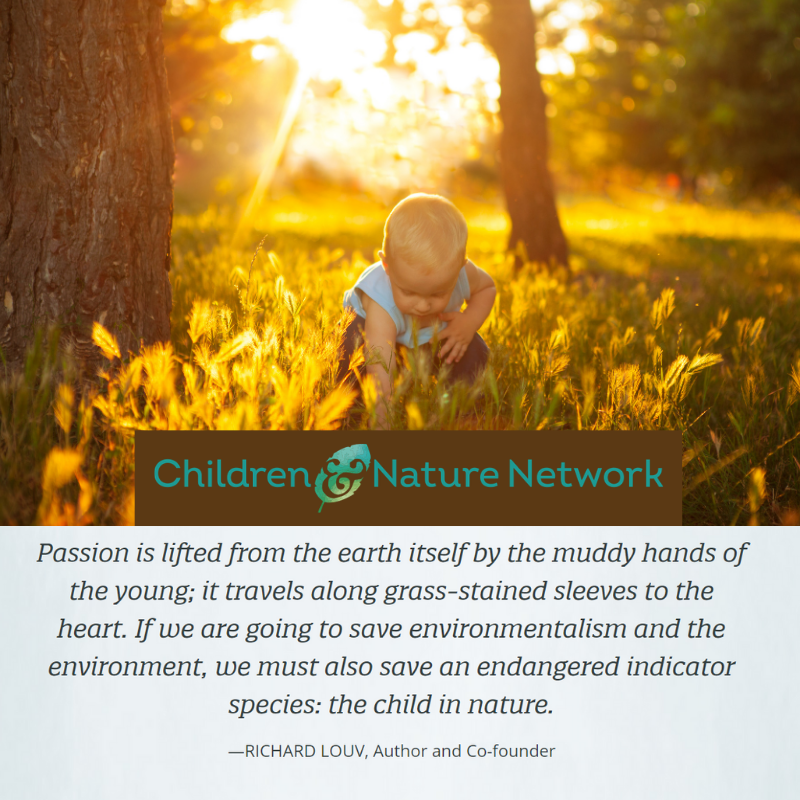 On this Episode of HealthMade radio, Dr. Michael Karlfeldt discusses Saving Our Children from Nature-Deficit Disorder with author and child advocate Richard Louv, outlining the benefits of a strong nature connection; from boosting mental acuity and creativity, to reducing obesity and depression, from promoting health and wellness, to simply having fun.

Richard Louv directly links the lack of nature in the lives of today’s wired generation—he calls it nature-deficit—to some of the most disturbing childhood trends, such as the rises in obesity, attention disorders, and depression.

As the founder of the Children and Nature Network, Richard Louv has built a movement to get children outside. https://www.childrenandnature.org/

Regular time in nature is essential for children’s healthy development.

Over the past few generations, childhood has moved indoors. On average, today’s kids spend up to 44 hours per week in front of a screen and less than 10 minutes a day playing outdoors. And for too many kids, access to nature is determined by race, income, and zip code.

What took our children out of nature?

The more high-tech our lives become, the more nature we need. The burnout that we feel at the computer – the best way to reduce or reverse it is to go outside, preferably in a natural area.

As rates of chronic diseases among children have skyrocketed in the past few decades, pediatricians have increasingly looked for solutions beyond the traditional. Sometimes, that means prescribing time outdoors.

How much time is enough time in nature to experience the benefits?

Here is one example of RX for Vitamin N.

Richard Louv (born 1949) is an American non-fiction author and journalist. He is best known for his seventh book, Last Child in the Woods: Saving Our Children From Nature-Deficit Disorder (first published in 2005 by Algonquin Books of Chapel Hill), which investigates the relationship of children and the natural world in current and historical contexts.