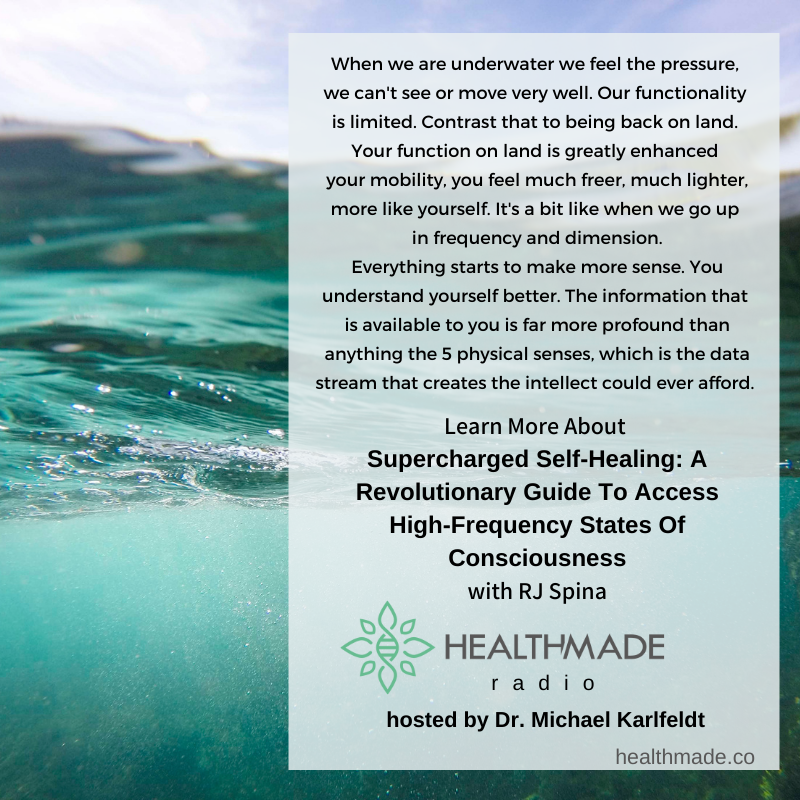 In this episode, Dr. Michael Karlfeldt talks to RJ Spina about how the expansion of consciousness into a higher state of consciousness leads to self-healing. RJ Spina is a metaphysical teacher and guide who overcame chest-down paralysis, diabetes, pancreatitis, Hashimoto’s disease, and several other serious illnesses. RJ is operating on an entirely different level! He […] 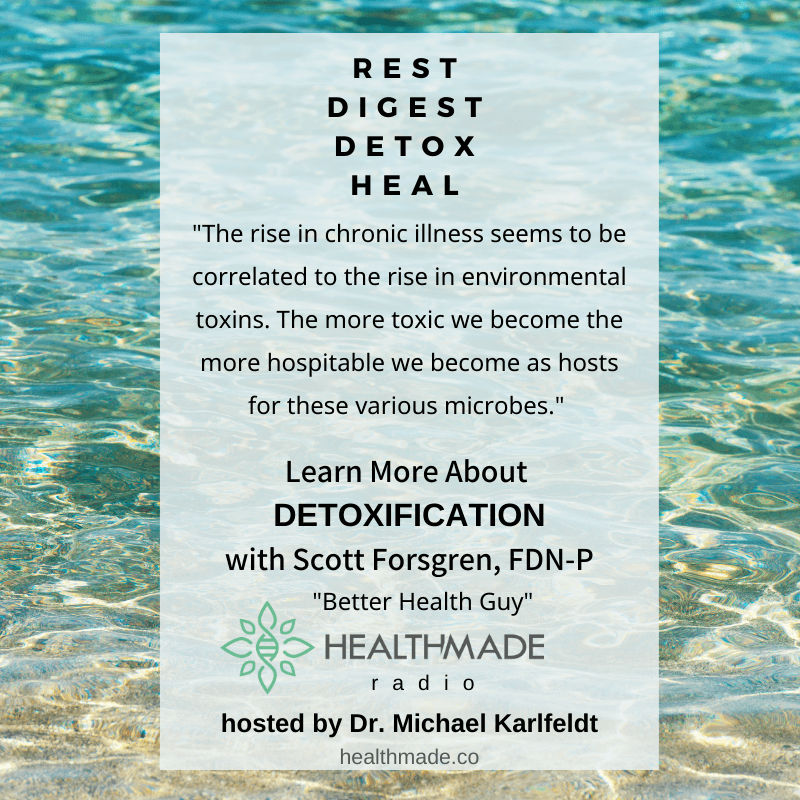 Having suffered from two severe and chronic illnesses in his life (or likely one very long one with a reasonable remission in the middle), Scott Forsgren, FDN-P, wanted to create a means for sharing what Scott has learned with other people. But, equally important, Scott wanted to create a vehicle for learning even more about […] 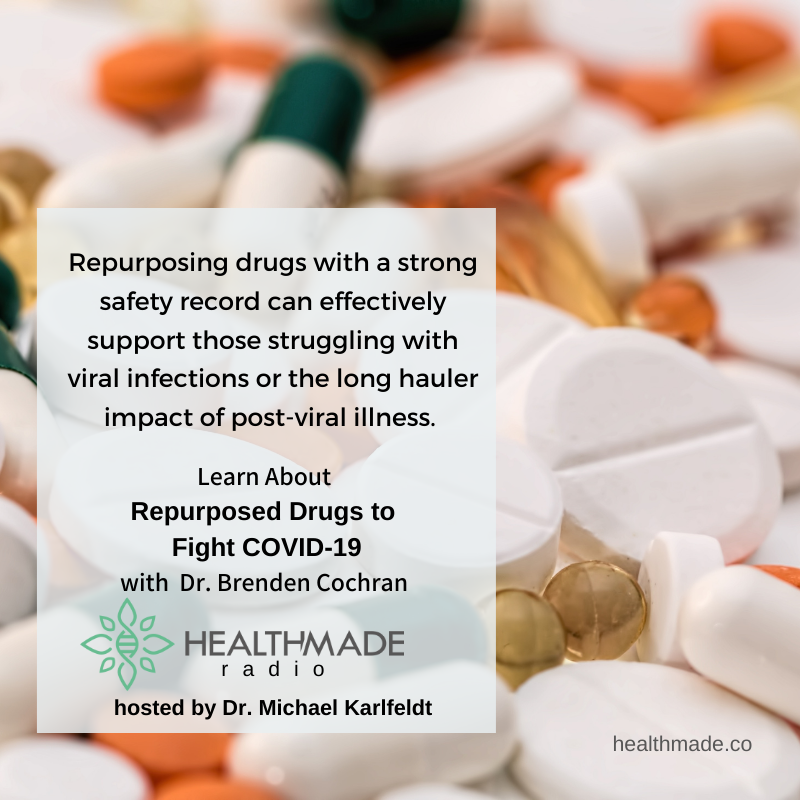 In this episode of HealthMade Radio, Dr. Michael Karlfeldt and Dr. Brenden Cochran discuss the use of a variety of repurposed medicines in our current healthcare crisis.  Repurposing drugs with a strong safety record can effectively support those struggling with viral infections or the long hauler impact of post-viral illness. In addition, the benefit of using […]